The building was built in 1981 as the office for executives at Good Samaritan Hospital and its parent company SamCor. It was built most especially for, and under the direction of Stephen Morris, CEO of Good Samaritan and SamCor.

In 1989, famed Arizona attorney Charles M. Brewer purchased the building, renovated it extensively to include the wood paneling, bookshelves and extensive legal library that still exists today.  It was Charlie who added the third floor in the early 1990s.  During Charlie’s time, the building became well-known to attorneys and others as Charlie was renowned as perhaps Arizona’s finest trial lawyer for many decades and his name prominently appeared on the southeast corner of the building at 24th Street and Missouri.  Many of Arizona’s largest and most influential cases in shaping Arizona law were born out of the building.

In March 2013, Brett bought the building from Charlie, his friend. Charlie still offices in the building, since as part of the sale it was agreed Charlie (now in his 80s) would stay until he retires.

Under the guidance of architect Edward Chavez, and Brett’s wife, Brett renovated the building in two stages, the first in 2013 (main floor) and the second in 2014 (lower level, third floor and patios).  Brett modernized the building’s capabilities while maintaining its original charm, staying true to Charlie’s original vision for the building, which was to have the best attorney space in Arizona. 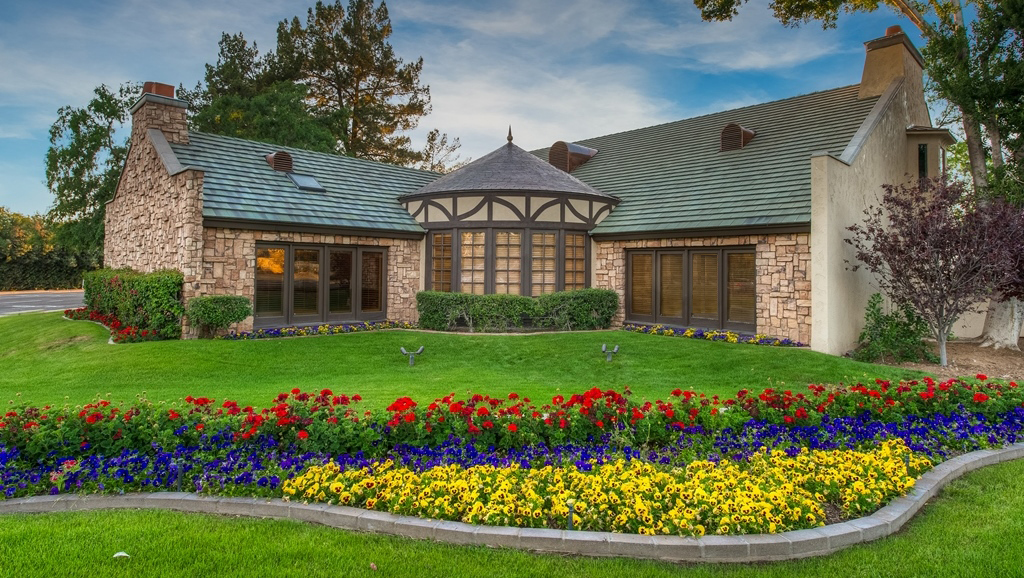 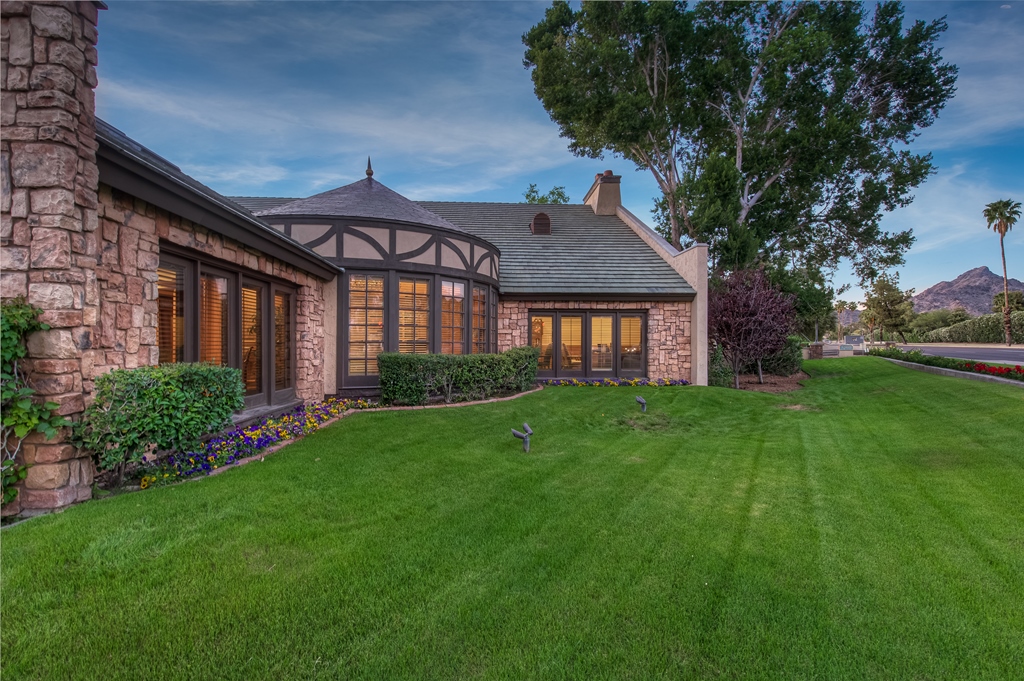 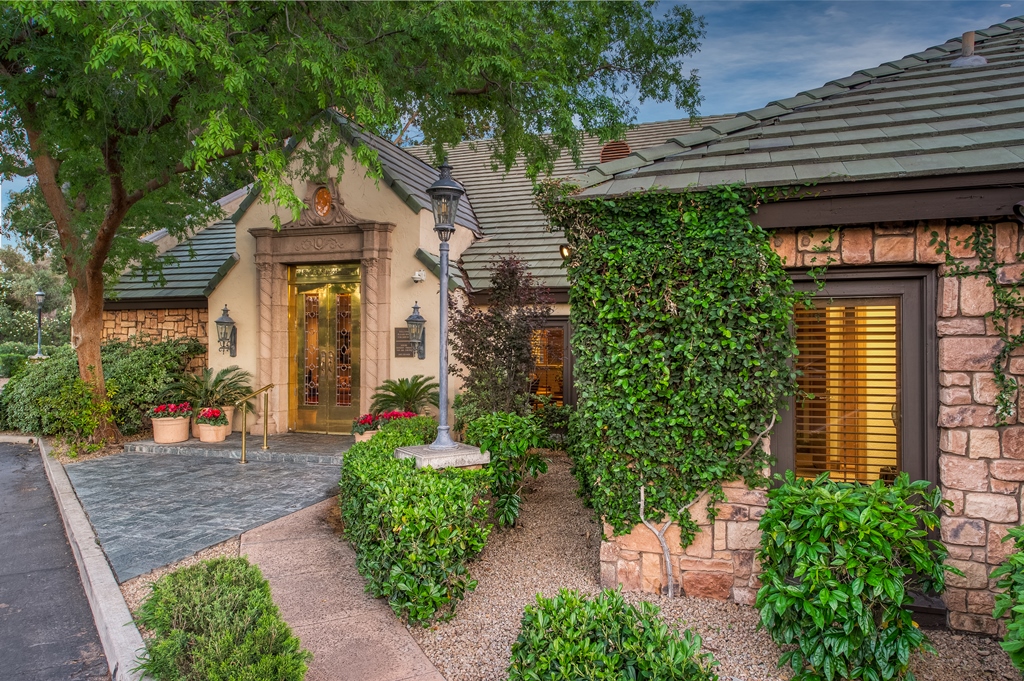 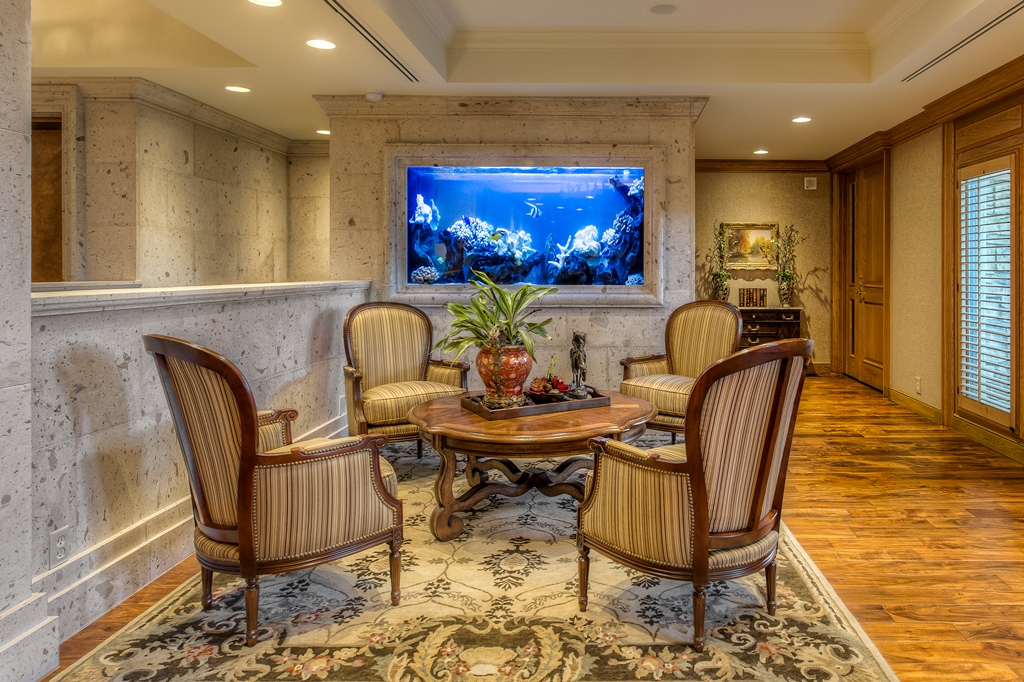 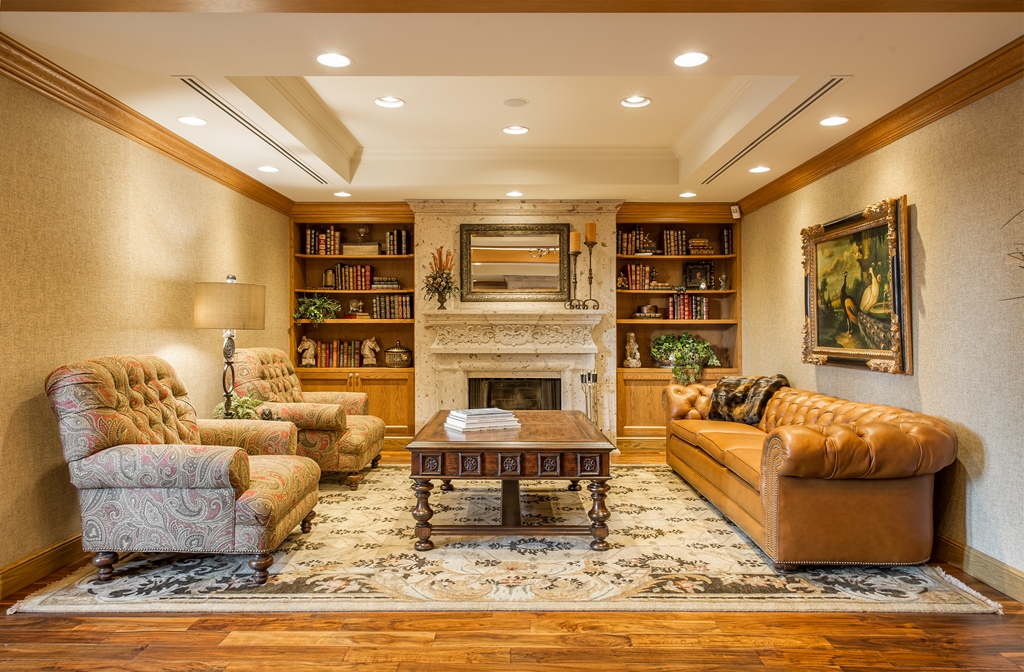 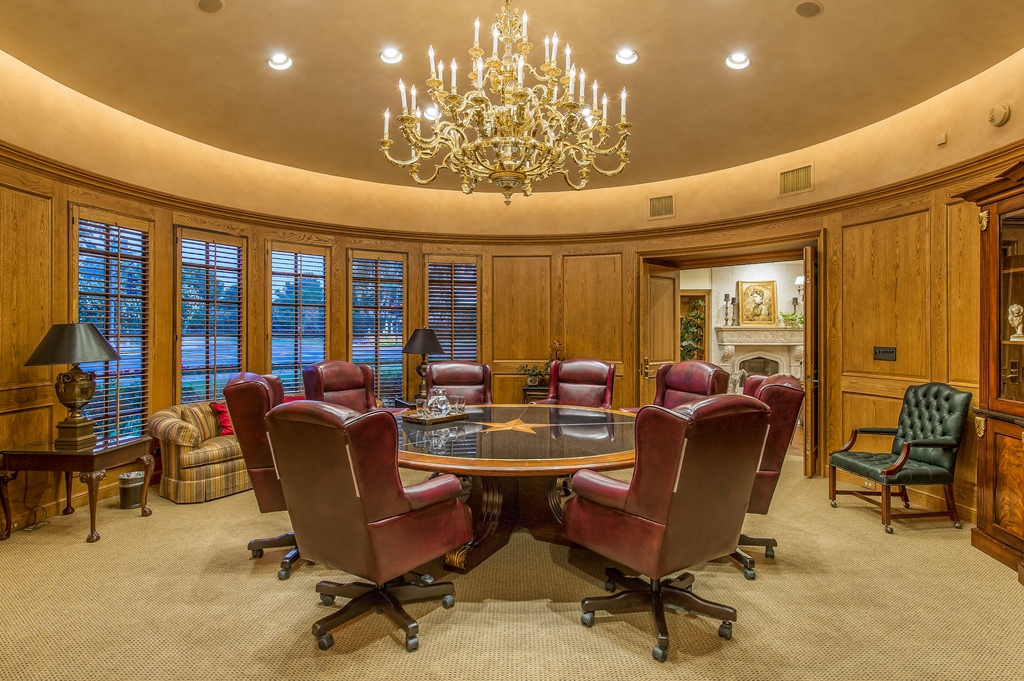 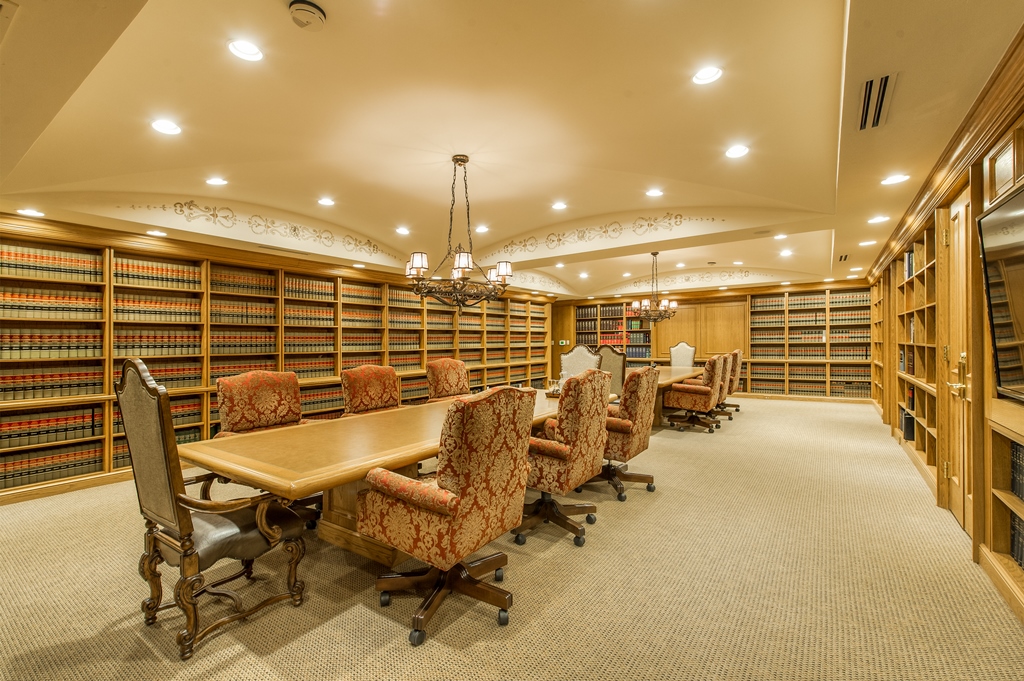 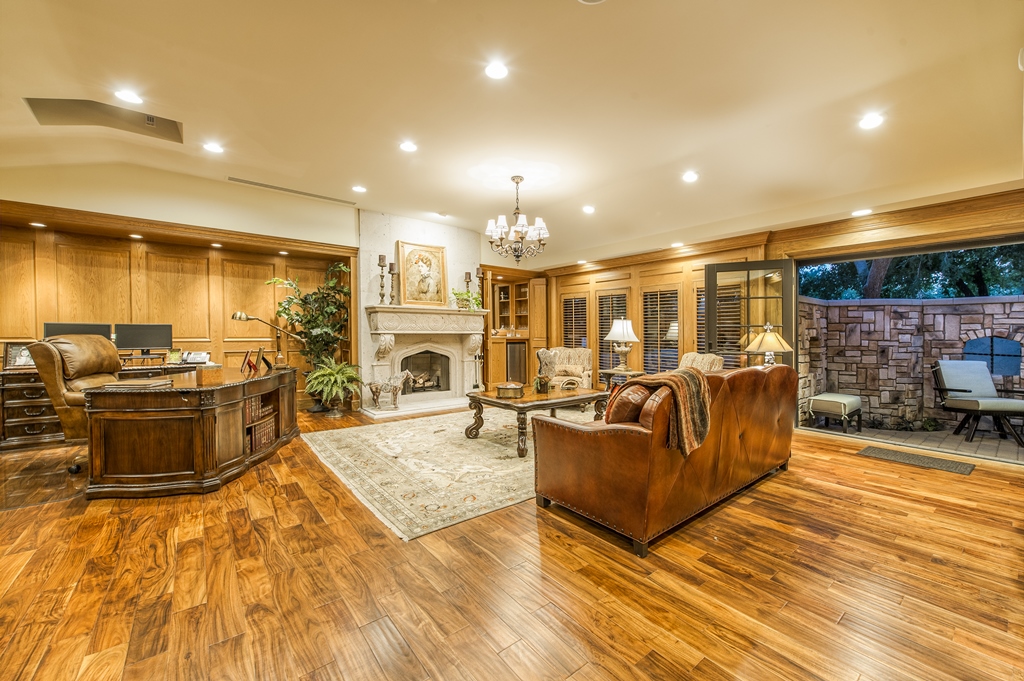 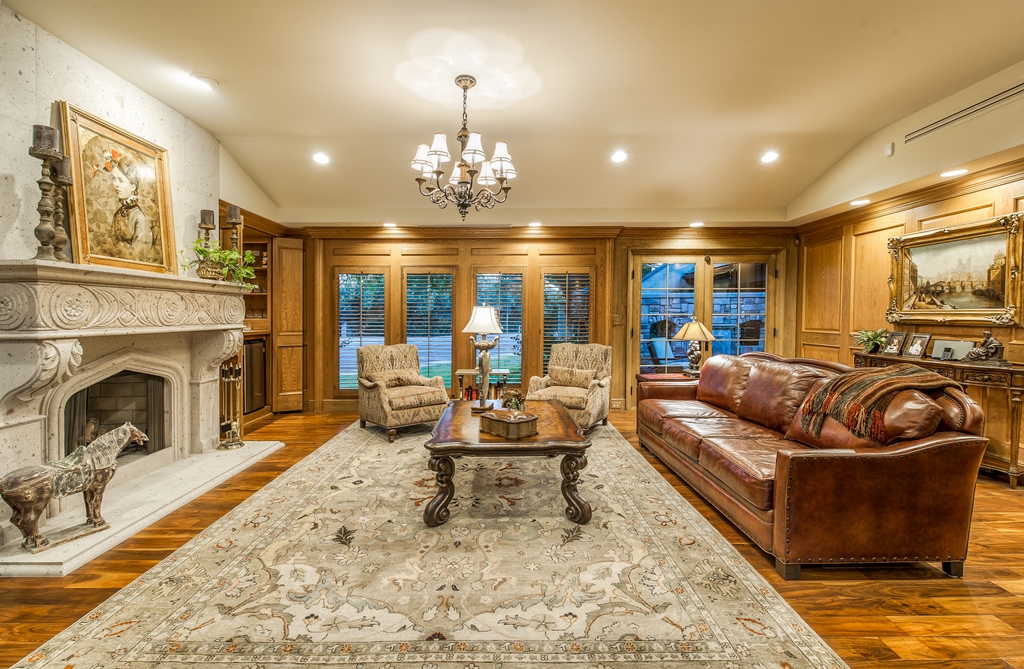 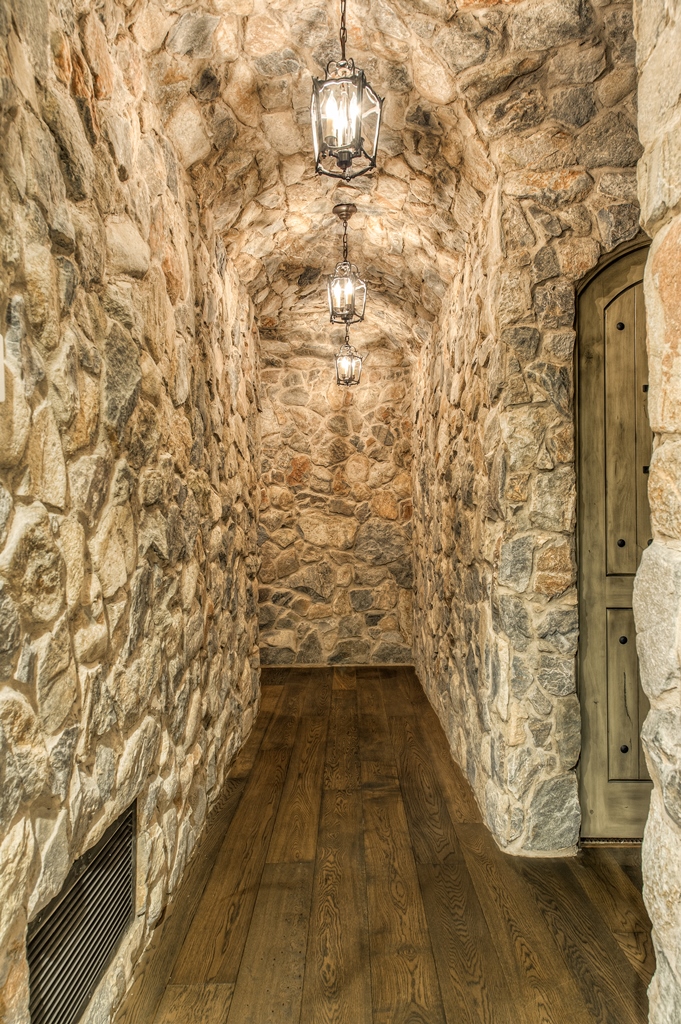 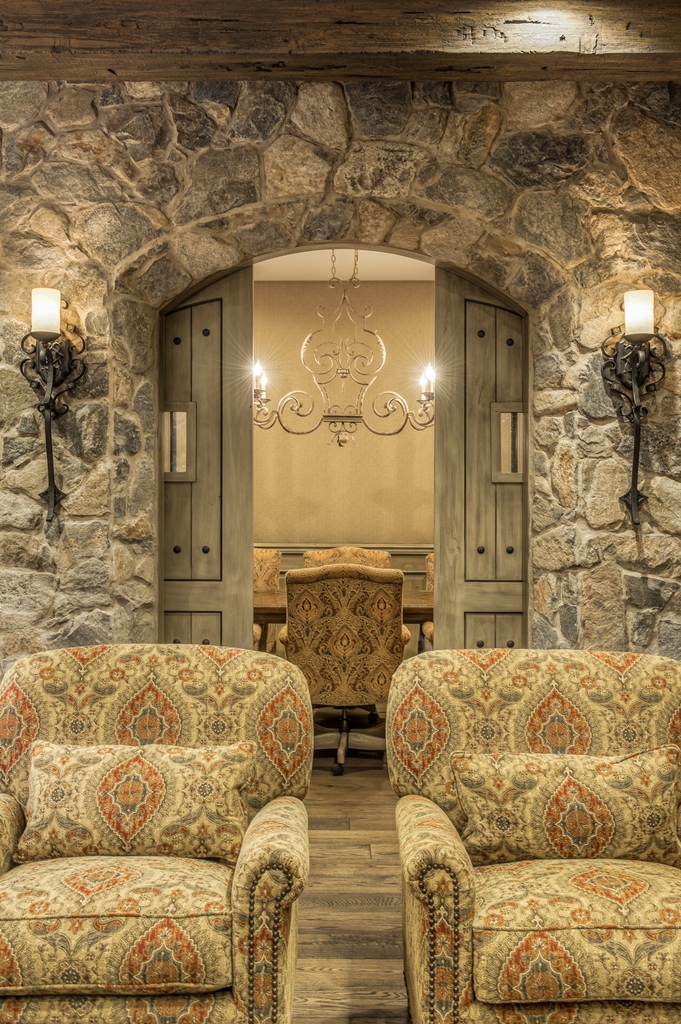 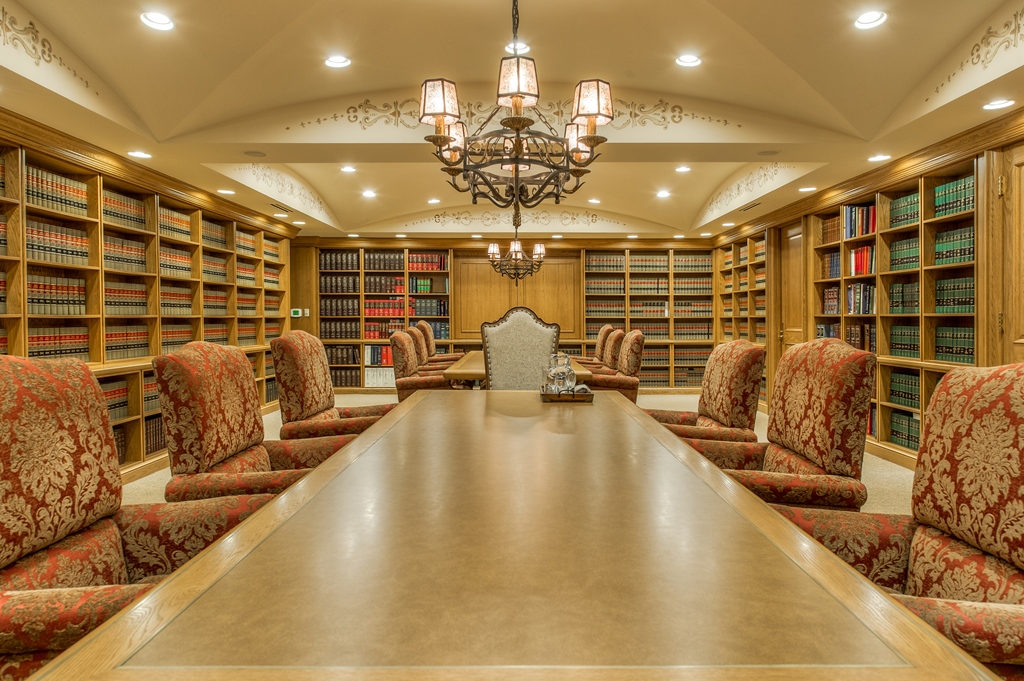 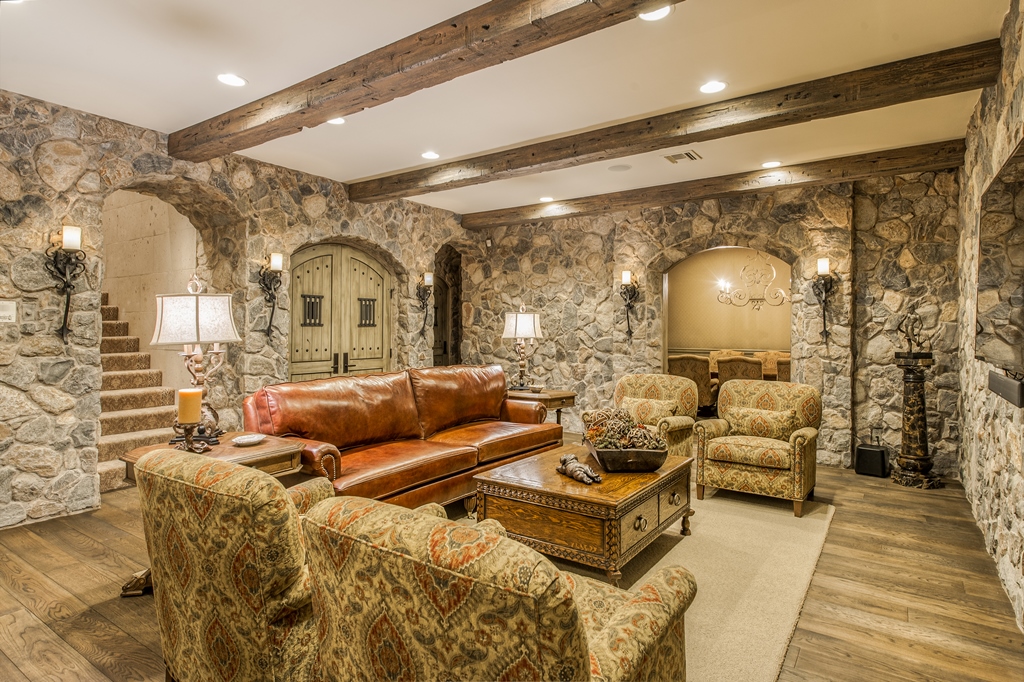 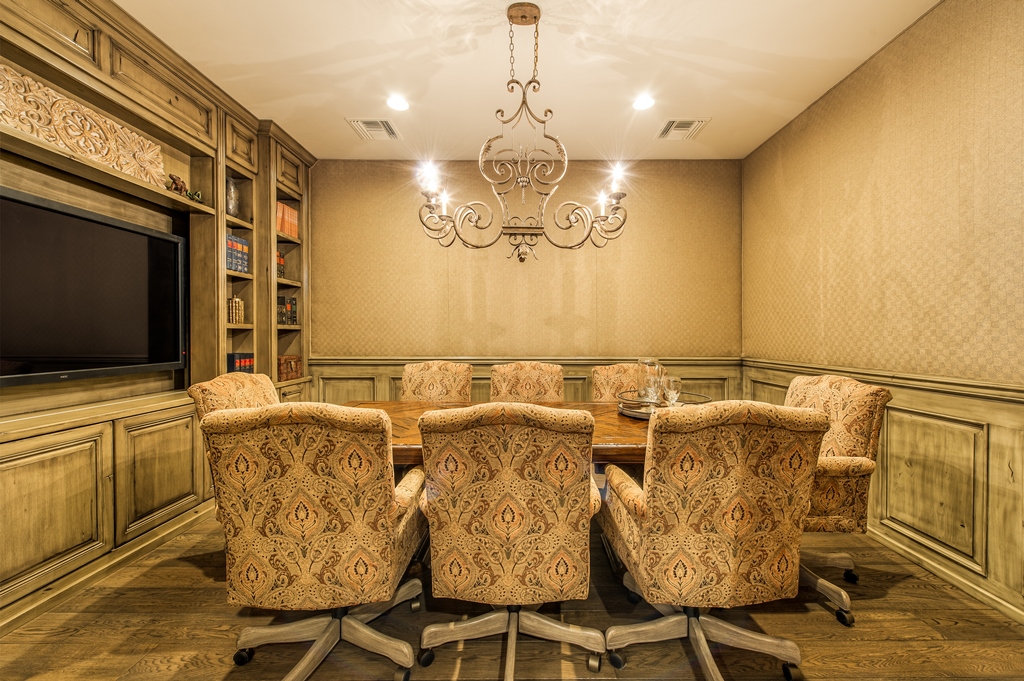 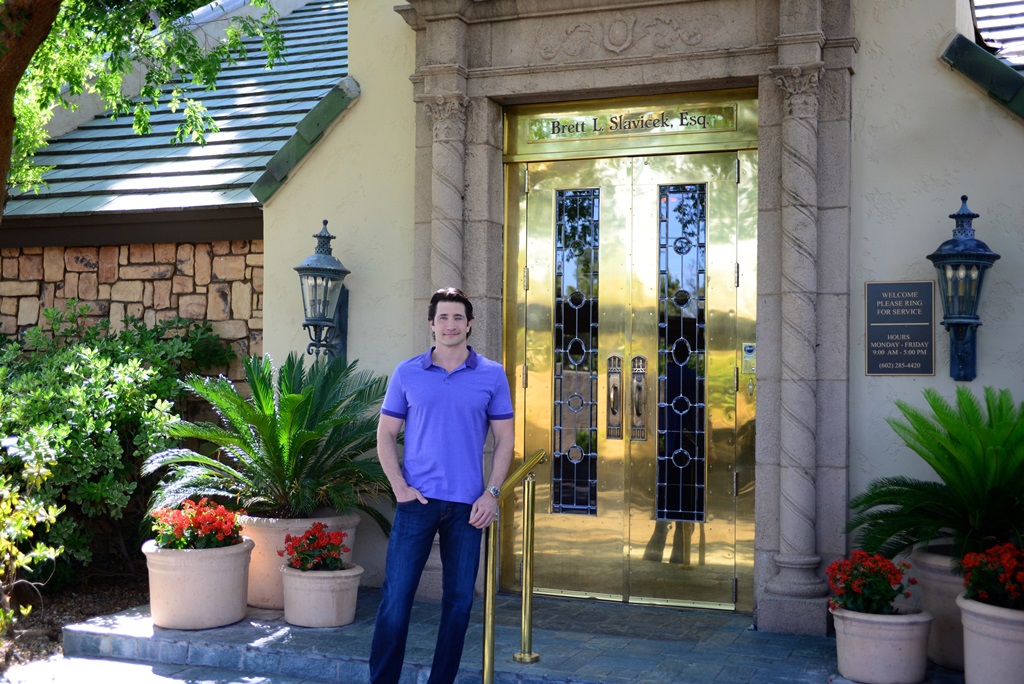 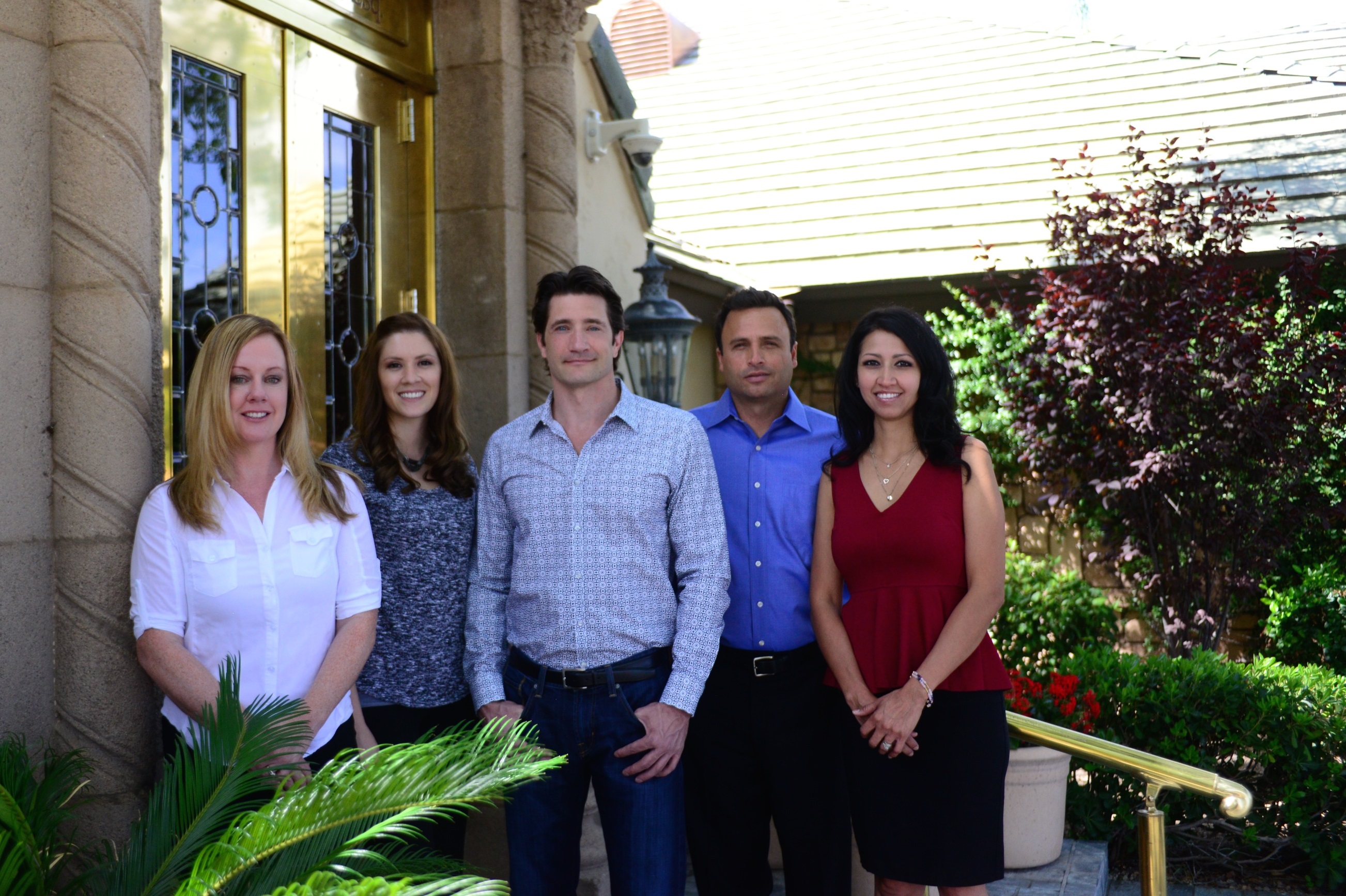